Hello!
In late 2011, we lost two cats within weeks of one another. Not only were we sad, but we noticed that our remaining cat, Neuman, was sulking and following us around the house like a lost puppy. Life is too darn short, so we started looking at shelter websites and visiting various shelters in our area with the hope of finding a new companion for all of us…but nobody appeared to be “the one.”

Unbeknownst to me, my husband, Andy, visited a new-to-us shelter (Heartland!) after work one day and found a little boy named Kippy. Actually, Kippy found Andy when he put his two front paws on Andy’s knee. A couple days later, Andy asked me to meet him after work for dinner but instead surprised me with a visit to Kippy. I fell in like pretty quickly, but both of us are quite indecisive. So, we left without him. However, over dinner we both expressed that we kinda missed the little guy already, so a few days later, we went back and adopted him.

Kippy is now Clooney Kipper. He likes to fetch and watch YouTube videos and nature shows on TV. He is a very talkative love bug.

Clooney loved Neuman dearly, so when we had to say farewell to Neuman in 2015, we decided to give another kitty a great home ASAP. While we adopted again fairly quickly, we did take the time to find the right sibling for Clooney. And did we ever find the right one…Annabelle Ginger, otherwise known as Annie, from Spay and Stay in Grayslake. 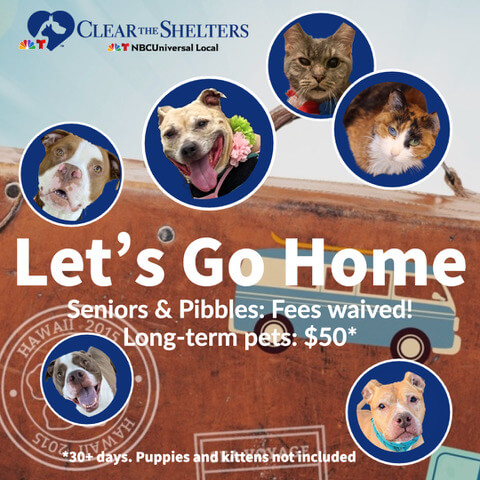